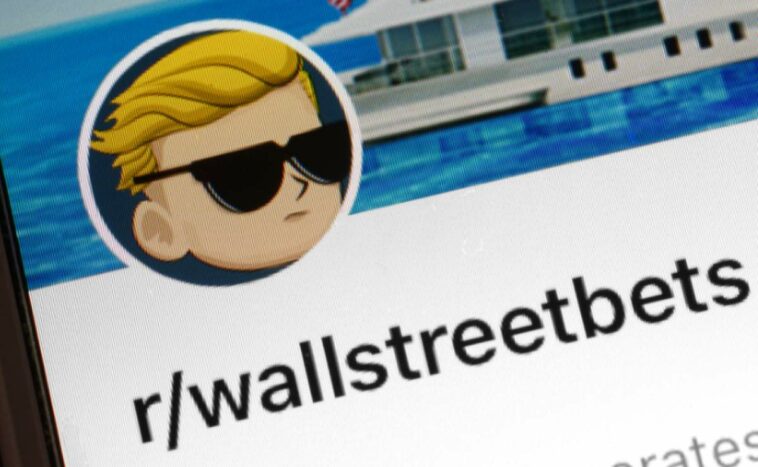 During the COVID-19 pandemic, meme stocks have been all the rage among retail investors. When a firm’s shares catches fire on social media platforms like Reddit and rapidly rises in price, it is known as a meme stock.

However, as many conventional investors and analysts have noted, viral stocks are extremely hazardous since they rely on the interest of small traders to maintain their prices.

However, simply declaring all meme stocks to be too dangerous might be a mistake. Investing in the right meme stock for the correct reasons can make a lot of sense for the appropriate individual.

What are meme stocks, and are they a worthwhile investment?

The word “meme” originates from the Greek term mimema, which means imitation, and is used to describe cultural information that is copied and frequently passed around on social media. A meme stock, therefore, is an investing idea that has been imitated by other investors.

Now in its second year, the movement has given rise to new meme stocks on a regular basis as individual investors search for new strategies to outpace the stock market.

Bed Bath & Beyond is no longer the same as it once was. The company, which has been struggling in recent decades as e-commerce growth gradually slowed, was badly hit by the epidemic and subsequent lockdowns. However, Bed Bath & Beyond is rebounding as the economy improves and establishing a new omnichannel business both in stores and on the net.

BlackBerry was once a household name for pioneering the smartphone, but it quickly faded away when Apple changed the game. These days, Blackberry is a software firm that develops endpoint security and other Internet of Things management solutions for clients such as the automobile industry.

Another icon from the 1990s and 2000s was Nokia, which helped to popularize cellphones. However, Nokia has shifted focus away from consumer goods such as phones and has redirected its attention toward infrastructure equipment for telecom and mobile network operators. With 5G mobile network construction now in full swing, Nokia has a good chance of regaining some long-term strength.

Palantir, a member of the hot 2020 IPO stock class, has attracted a large following after going public. The firm creates enterprise big data and AI software that aids organizations in modernizing their operations for the digital age. Palantir has been working with government agencies, but it is working quickly to increase its presence in the private sector.

There are some advantages to investing in meme stocks (and potential meme stocks before they rocket higher) because a boost in buying activity may cause a stock’s price to rise.

Meme stocks, like other highly volatile investments (such as the meme stock movement), have disadvantages.

What do you think?

Get the latest market news straight into your inbox! 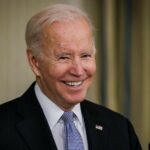 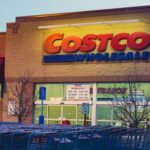 At mrktwire, we empower individual investors to make better trading decisions by providing them with real-time financial news and objective market analysis.

Back to Top
Close

This site uses functional cookies and external scripts to improve your experience.

Hey Friend! Before You Go…

Get the latest market news straight into your inbox before everyone else!

Don't miss out on new news!

NOTE: These settings will only apply to the browser and device you are currently using.

This website uses cookies to improve your experience. We’ll assume you’re ok with this, but you can opt-out if you wish.